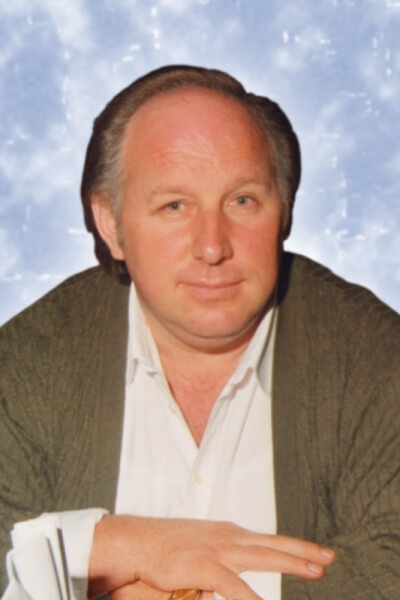 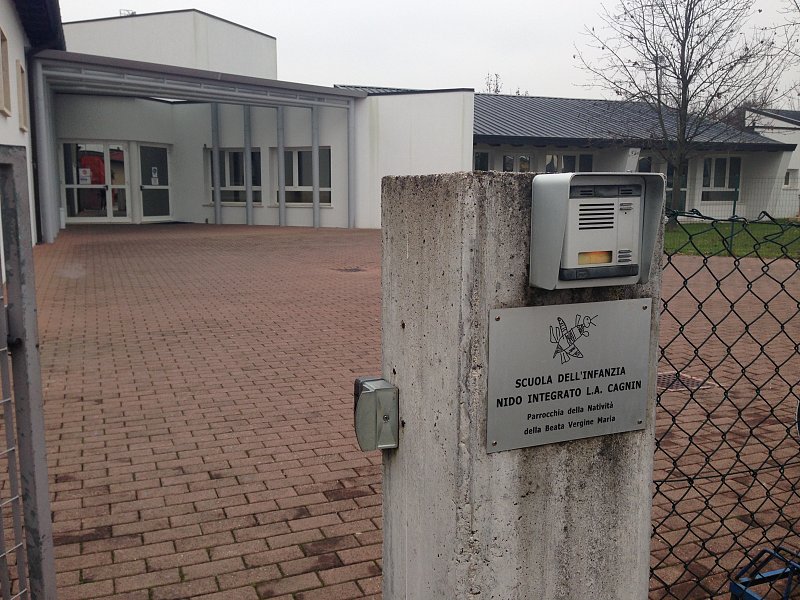 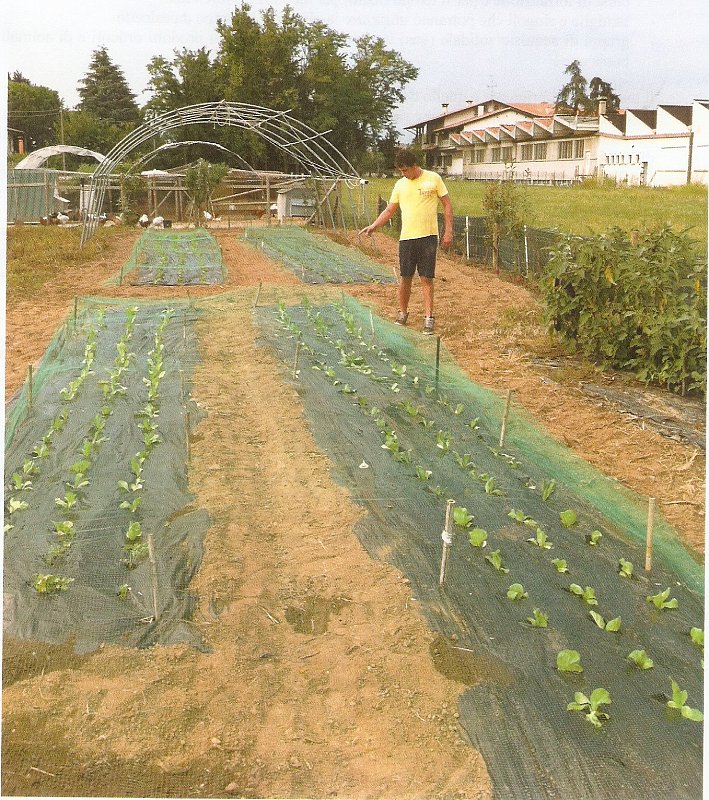 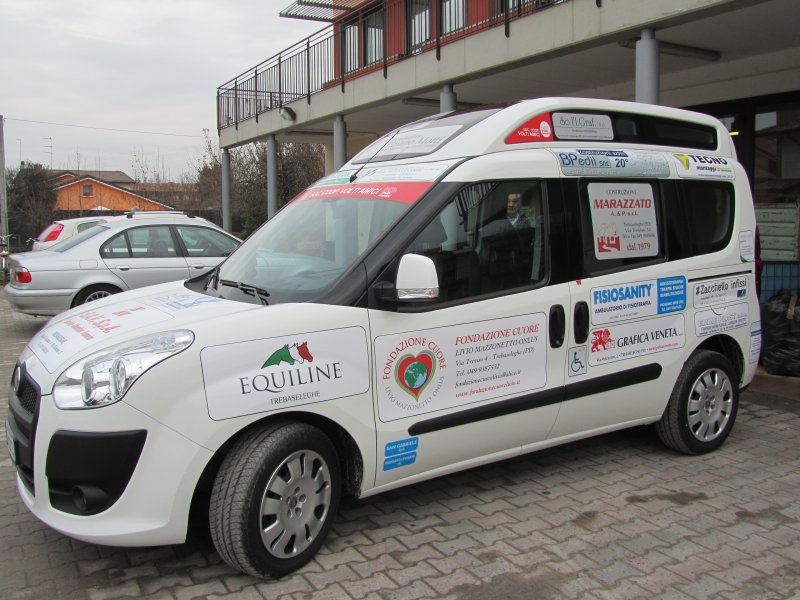 The inspiration for this foundation, Livio Mazzonetto, was born in Silvelle of Trebaseleghe March 2, 1950 from a large family and modest, the second of ten children of Louis and Ada.

The mother, amiable, generous and hospitable, despite the simplicity of country life, always busy from morning and evening in the farm work and household chores to carry on a decent family. Very religious, attending church and lived his faith sincerely, transmitting it to his children. The father, tenacious worker, ways sometimes abrupt and hasty, was able to convey to their children the moral integrity, a sense of duty and devotion to work. Livio's childhood spent in great poverty, and from an early age learn and assimilate in his heart attitudes of communion, solidarity, understanding and sharing.

The needs of the family are always so many and so, to make ends meet, at the age of 13 years, with a great initiative improvised banquet Silvelle to sell watermelons on Sunday afternoon. At 14, with courage and with money, buy a bee-bascule and roams the streets of the village selling vegetables produced from the garden of the house. And then slowly manages to enlarge the tour and enter local markets with also help the younger siblings. His youth is working with great dedication from 4 am to 10 pm, seven days a week.

After many sacrifices, aided by his intuition and his innate business sense, creates a shopping center in Scorzè. Human and always available with many employees from which is loved and respected, runs the company like a big family.

At the age of 38 years he married and all his work and his commitment to his wife, his brothers and their families. Encouraged by the great altruism and generosity, and with great wisdom, determined to help anyone in need, no one denies ever deeper and its wide availability to those who ask for his help, both moral and financial. His life is always directed to the good. More and more people, when addressed, and he helps everyone in silence. A 51 years discovers he has a terrible disease, and any attempt to fight it is useless: off May 31, 2003 surrounded by the love of his wife, brothers, sisters, grandchildren.

With a last impulse of generosity decided to donate a portion of his inheritance to charity, aware of the many needs that afflict humanity. From here take shape the idea of ??this Foundation, which began as a Non-Profit Organization Social on 31.05.2006, three years after his death: A MEMORY OF HIS HEART! 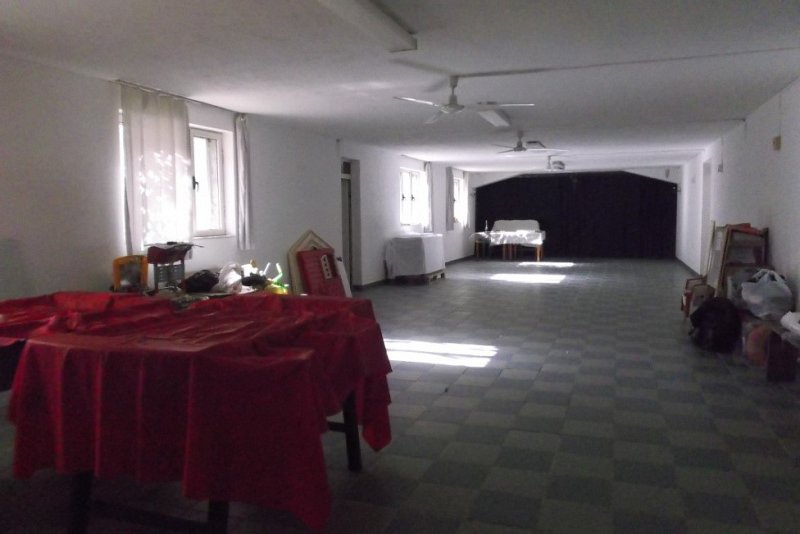 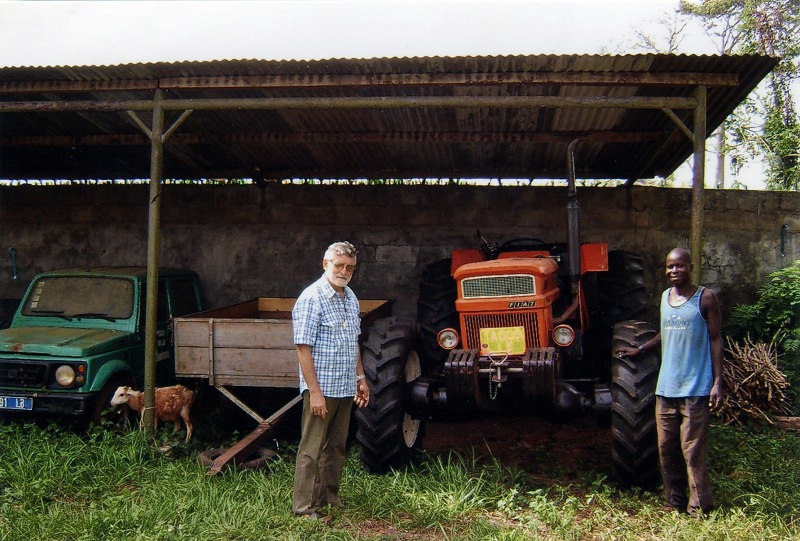 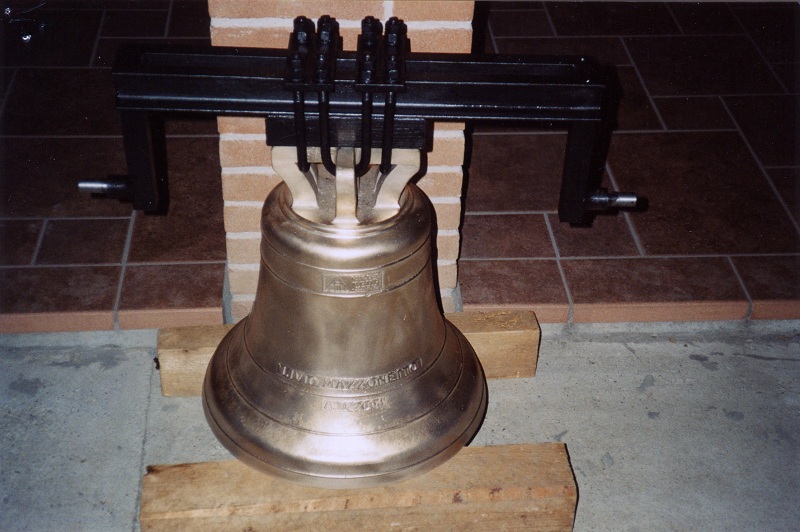